Whitmore to ring the changes 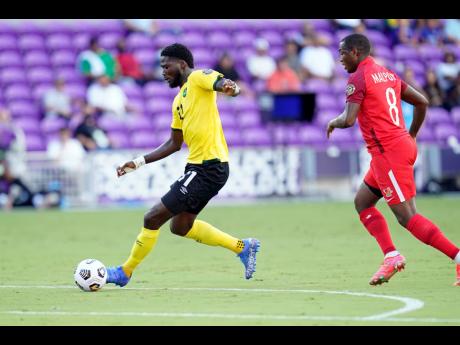 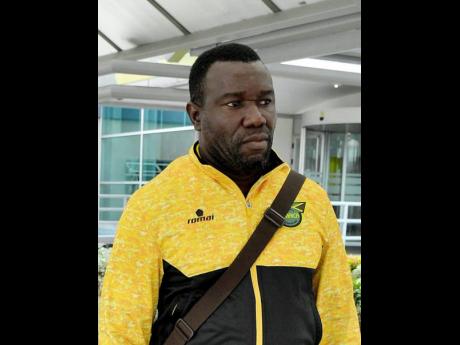 The Reggae Boyz will face Los Ticos at the Exploria Stadium in Orlando, Florida, at 6 p.m. Jamaica time looking to secure top spot in Group C. Both teams are already through to the last eight and the match will determine whether the United States or Canada will be their quarter-final opponents.

Despite back-to-back wins in group play, Whitmore has not been pleased with the performances of his team. However, in his pre-game press conference, he said that the changes to the team today were not because of tactical reasons but being able to keep the team healthy for the long haul.

Both teams are on six points and a plus three-goal differential but Costa Rica currently lead the group having scored the most goals (five) in the group compared to Jamaica with four. Jamaica have only beaten Costa Rica four times in their last 28 matches. National forward Junior Flemmings stressed how important their concentration will have to be from the opening whistle to mitigate the problems they pose.

"The mentality has to be spot on from minute one and we just have to keep focused. We have a job to go out there and do and we just have to carry out the (game plan)," Flemmings said. Flemmings came on as a second-half substitute in their second group game against Guadeloupe last Friday and scored the winner three minutes from the end to secure the 2-1 victory as well as passage to the next round.

While acknowledging the difficulty that Costa Rica pose, Whitmore said that it will be how his team responds and adapts that will make the difference.

"Costa Rica are no walkover. We know what they have to offer but again it's how well we manage the game and what we want to achieve out of that game [that is important]," Whitmore said.