Do everything to bring back cricket to the region – Perry 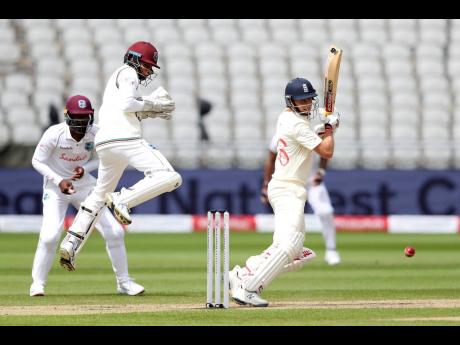 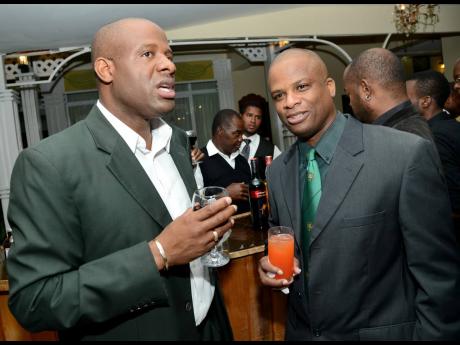 With a tour of the West Indies by South Africa unable to take place, former national cricketer Nehemiah Perry believes that Cricket West Indies should do everything they can to bring back international series to the region.

Cricket South Africa withdrew their availability to tour the Caribbean on Saturday because of players' commitments to competing in the rescheduled 2020 Indian Premier League (IPL) season. This after the IPL governing council announced that they will contest the tournament from September 19 to November 10 in the United Arab Emirates.

"I would love to see we put some things in place and see if we could host even a two-Test series just to get back the interest of persons in the Caribbean," Perry told STAR Sports. "I think they should do everything that is necessary to have cricket back up and running."

Format must be considered

Regional cricket will make its return with the 2020 Caribbean Premier League (CPL) season opening on August 18, with all matches being played in Trinidad.

Perry says that for interest to return to the region, any series format must be considered.

"Even to host some one-day games, something in the Caribbean. It's really dead right now, and it has been like this for some time now apart from the CPL," he said.

In an ESPNcricinfo report on July 28, West Indies captain Jason Holder said he hoped that a tour by England to the region would be organised in a similar gesture of gratitude that they showed in travelling to England for the series. Perry said that any tour would be critical for the various stakeholders who depend on the sport financially and for the future of its upcoming talent.

"Some of these players, cricket is their livelihood, and then you have a spin-off, people who provide and prepare for cricket, like the security, the groundsmen, people who sell things at the grounds," Perry said. "There are serious implications when there is no cricket at all."