No surprise as World U20 gets postponed 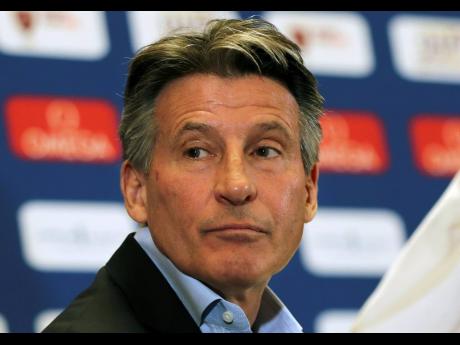 In the wake of the postponement of the Tokyo Olympics, the 2020 World Under-20 Championships has also been taken off the calendar. The cancellation was announced on March 24 via the website of the sport's world governing body.

"We had to consider the health and well-being of athletes, officials and spectators in making this call. We recognise the immense preparations that have gone into the event and wanted to give certainty to the athletes as early as possible as we collectively come to terms with the global impact and threats associated with COVID-19," read the statement by World Athletics.

"The advice from the World Athletics medical team, who is in contact with the World Health Organization, is that the spread of the novel coronavirus is at a concerning level in many countries and all major gatherings should be reviewed without delay," it continued, before promising to seek a mutually appropriate, alternative date convenient for the government of Kenya and elite competitors.

As at yesterday, Kenya has recorded 31 confirmed cases of the virus and three deaths, and had suspended international flights.

Dr Warren Blake, president of the Jamaica Athletics Administrative Association, would not have been surprised.

The virus had already led to the postponement of the World Athletics Indoor Championships, which was set for earlier this month in Nanjing, China