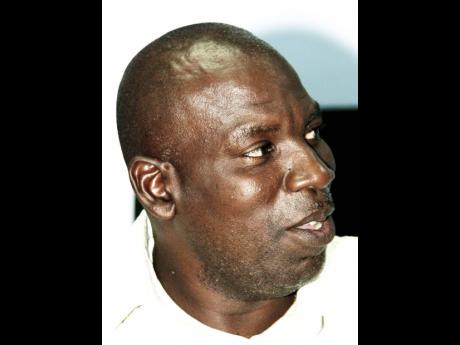 Newly re-elected president of Westmoreland Football Association Everton Tomlinson has expressed relief over last Friday's election win after facing opposition from his former general secretary, Devon Maxwell, who he believes had a personal agenda for running in the election.

Before last Friday's election, Tomlinson told STAR Sports, "This is not about football, it's a personal agenda. This looks like when someone has something against you, just 'bad mind'."

After registering a 23-12 win, he stated that he is now focused on completing his mandate.

"In all the elections that I have been involved in, this one makes me feel a sense of relief and joy. I entered this one with more passion because I saw that the opposition came from someone that was close to me and wanted to learn. However, it was obvious they had a different agenda, and I know that there is no way football can operate outside of football," Tomlinson said.

"All he [Maxwell] was campaigning, the people asked him what he has to offer. The Major League is scheduled to start in January, and the affiliates were concerned about the sponsorship and development. They asked him if he was able to move the facility forward? I was told he did not have an answer, all he has is something personal, so he didn't make any sense to them."

Tomlinson, who has served as president for the past 17 years, has promised to carry on his mandate of developing football in the parish. He noted that he will continue his focus on infrastructure and youth football as well as coaching.

"Once I was elected president (23 years ago), I promised my parish football under light, proper facilities, and also built an office ... Westmoreland needs proper infrastructure, a dedicated programme, quality coaches and referees as well as good administrators. Over the years, I have made steady progress. And I have always placed a lot of emphasis and we are always involved in youth football. A number of youngsters have got opportunities and this is something I want to continue," Tomlinson said.