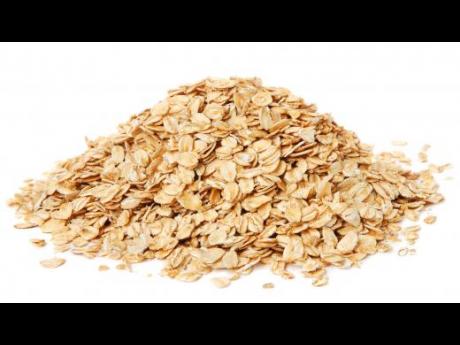 The Harbour View Police say that have arrested two men from the Kingston 17 police division after an illegal firearm was found stashed away in an oats box inside a refrigerator on Tuesday.

According to the police, lawmen were in the area when a premises occupied by two men on Balkan Avenue was searched about 9:30 a.m.

During the search, one 9mm Smith and Wesson pistol with two magazines, and 50 rounds of ammunition were found in the oats box that was inside a refrigerator.

The men were taken into custody in relation to this seizure.