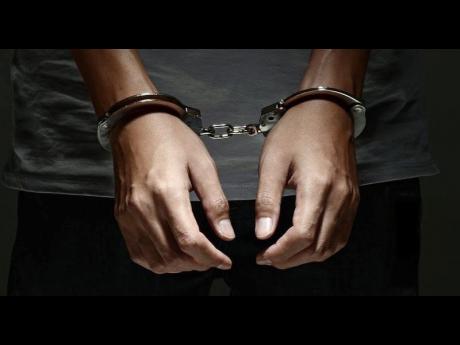 St James resident Akeem Walton, 26, has been charged with rape and unlawful wounding after he allegedly assaulted his neighbour in Salt Spring, in the parish on Friday.

It is reported that Walton had asked his neighbour to allow him to use her kitchen.

While at the premises, he allegedly entered her room while she was there and demanded sex.

It is alleged Walton then held the woman by her neck, inflicted a wound to her hand using a piece of broken vase and subsequently had sexual intercourse with her.

A report was made to the police immediately following the incident.

Walton was subsequently arrested and charged following an interview.

His court date is being arranged.