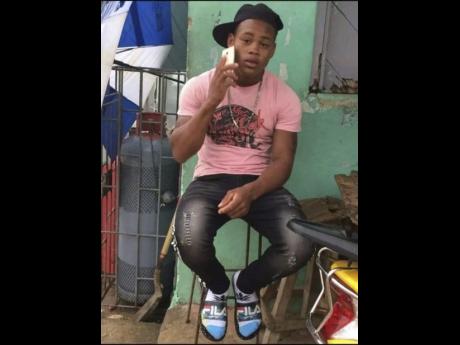 Rushane Barnett, the man who pleaded guilty to killing five members of his family inside their Cocoa Piece home in Clarendon on June 21, said “voices in his head told him to do so".

The report from the forensic psychiatrist, who interviewed Barnett on July 27, 2022,  was read out in the Home Circuit Court on Thursday ahead of his sentencing.

Barnett, 23, told the doctor that "obeah reached" him and forced him to carryout the act. The doctor said he did not discover any evidence of major mental illness.

Director of Public Prosecutions, Paula Llewellyn, at the start of the trial, said the State would be seeking the death penalty. However, she withdrew the death sentence notice today, nothing that Barnett pleaded guilty.

She has, however, asked that he be sentenced to a minimum of 55 years imprisonment.