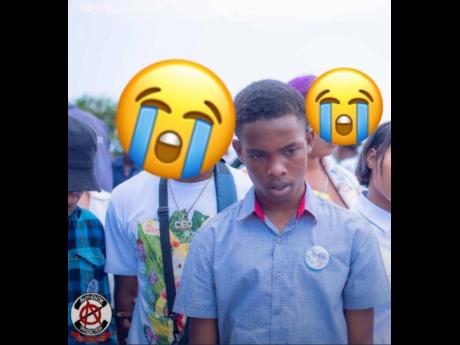 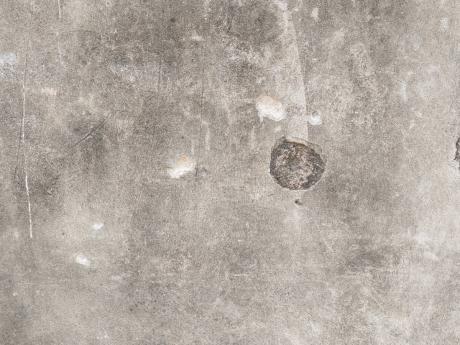 Police are investigating whether the murder of 16-year-old Janio 'Neyo' Ellis, who was shot nearly 20 times on Tuesday, was a reprisal attack for the slaying of Mighty Diamonds lead singer Donald 'Tabby Diamond' Shaw.

The 67-year old singer and another man identified as Owen Beckford were killed by gunmen on McKinley Cresent in March. A police source said that there has been conflict between men on McKinley Crescent and Wint Road and that gangsters have been utilising young men.

"Some of the men on Wint Road run away so they can't catch certain people so they catch him," the senior cop told THE STAR. "Long time nothing happens in the area that he was killed [Seaward Drive]. The place has been quiet for years. The amount a shot he got shows that they were sending a signal. He got about 17 shots, so that shows that there is real malice behind it." According to police reports, about 10:20 p.m., residents reportedly heard explosions and contacted the police. Upon their arrival, Janio was found suffering from gunshot wounds. He was taken to hospital where he was pronounced dead.

But Janio's grandmother, Merlene Green, said that aside from his temper, he had no issues with anyone.

"Him was a gyalis and he was jovial. Him have a lot girlfriends and he likes to play football. Him nuh trouble nobody but he is kinda a ignorant youth and if yuh get him out him will talk certain tings. But we all talk certain tings when we get ignorant. Him nuh give problem," she said. Green said that when one of her other grandsons came racing in the house and shouted that Janio was dead, she thought he meant virtually, as in he was killed in the video game that he was playing with his peers earlier. The harsh reality dawned seconds later as she saw the teen lying in a pool of blood footsteps away from his house. Blood splatters and several bullet holes were observed on a wall where the teenager was shot.

A relative who narrowly escaped the gunmen's bullets showed THE STAR the injuries he received after his feet gave way when he was running.

"Mi a walk from the opposite side where Neyo was but we reach close and mi hear di shot dem and run. I didn't see who fire dem but mi run off and drop and chip up the whole a mi knees dem," he said.