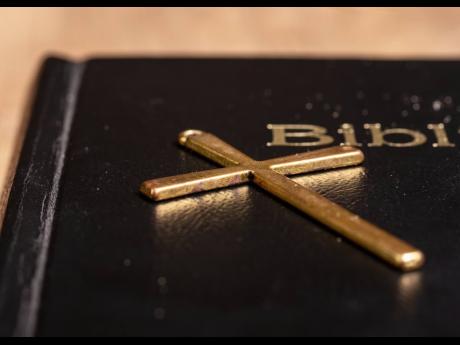 Bright and early on September 1, Jehovah's Witnesses across the globe will be knocking on gates again as they return to their door-to-door ministry.

Like many other religious groups, Jehovah's Witnesses halted all forms of in-person ministry in March 2020 when COVID-19 became locally rampant. Since the general lockdowns, the denomination's door-to-door ministry was replaced with written letters and text messages which Peter Scudamore, a local spokesperson, said has always been one of their methods of spreading the gospel. According to Scudamore, while their congregants have been employing a mixed approach to their ministry, they are excited to return to their trademark approach.

"We are so pleased to tell you that come September 1, globally and obviously here in Jamaica, we will be resuming our in-person house-to-house ministry," Scudamore said.

"Our congregants are extremely excited at the prospect of going out there again. The fact that they haven't been for a while won't be a problem. It's like riding a bicycle, if you haven't done it for a while, once you get on, it all comes back to you," he said.

Scudamore said that while they are still being cautious with their attempts, they are excited to return to the streets of Jamaica. One of their principal offerings will be their Bible study programme, where the public can engage and receive one-on-one teaching.

"This is something that people are really going to appreciate. The electronic version of the study aid, individuals will be able to use it interactively since this is how people like to learn in the 21st century. There will be workbooks, there will be links to other articles so they can benefit from them," he said.

While members of the denomination are often mocked or referred to as a public nuisance, Scudamore told THE STAR that since they have returned to in-person ministry, they have been met with only positivity.

"Since we have started back, the response has been overwhelmingly positive. Many of the public that we have met are so happy to see us back and the message that we carry is something very positive and something they look forward to," he said.