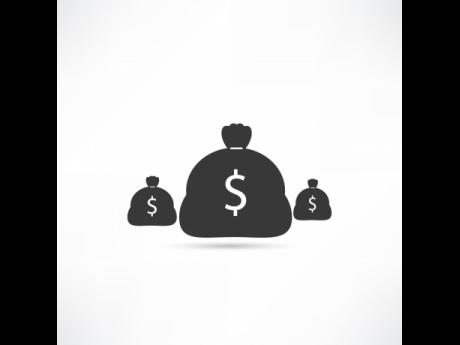 A man charged in connection to a $7-million robbery in downtown Kingston was denied bail in the Kingston and St Andrew Parish Court yesterday.

Kevon Lee pleaded not guilty to charges of simple larceny and conspiracy to steal following an incident on February 12. It is alleged that Lee and his co-accused were seen using an object to break the driver's window of the complainant's 2018 Audi RS5 motor car and removed a package said to contain the cash. They then left the area on a motorbike.

The co-accused pleaded guilty to simple larceny and conspiracy to steal at an earlier sitting of the court. He is to be sentenced on July 29.

Lee's attorney Hopeton Marshall sought to apply for bail on his client's behalf, however, Chief Parish Judge Chester Crooks indicated that he was not minded to grant the request.

Based on Lee's criminal records that were presented to the court yesterday, he is the subject of a suspended sentence and has another matter before the courts in which he is charged with conspiracy to rob and illegal possession of firearm and ammunition. In the latter matter, as a condition of his bail, Lee was ordered to report to the police three times weekly.

Prosecutors contend that Lee committed the $7-million robbery while on bail. He was remanded in custody until July 20.