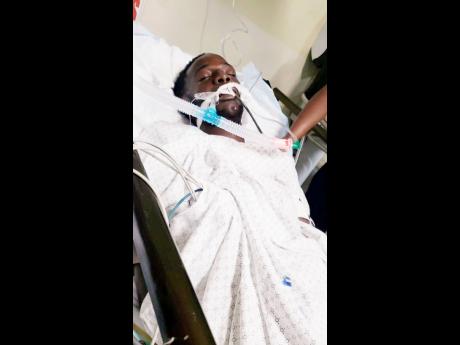 Iroy Wallace has been in a coma since Monday, June 6 after being hit from a motorcycle on which he was the pillion. 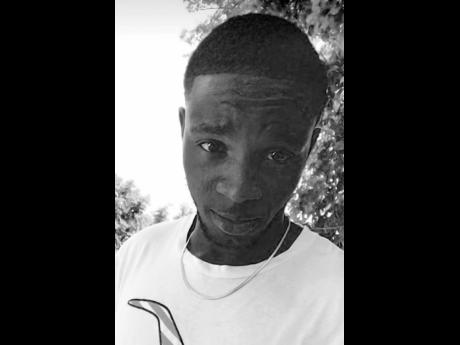 Iroy Wallace, 23, succumbed to injuries received in a crash on Monday, June 6. Relatives of the Esher Hills, Hanover, resident had embarked on a ambitious drive to fund a life-saving operation. They were seeking to raise J$6.5 million required for his total care.

Speaking with THE WEEKEND STAR on Thursday, Wallace’s aunt, Shanique Baker, said he was a pillion on a motorcycle travelling along the Esher Hills main road when he and the driver were hit from the vehicle by a car.

Wallace, who was admitted at the Cornwall Regional Hospital in St James, died at the facility on Thursday.

EDITOR'S NOTE: The earlier version of this story focused on efforts to raise funds to save the life of Iroy Wallace. The article has updated to indicate the fact that Wallace died.