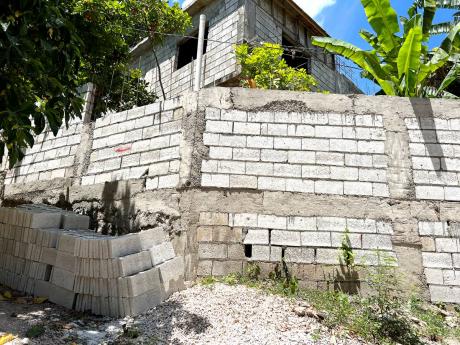 Shooters Hill resident Sophia, whose neighbours Romeo and Saneeka Leachman died tragically in a landslide in 2020, says that since the incident, she has upped her hurricane season preparations by building walls around her property. 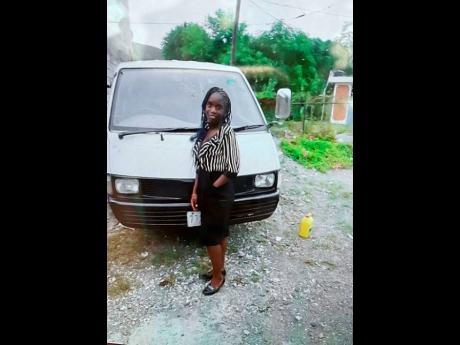 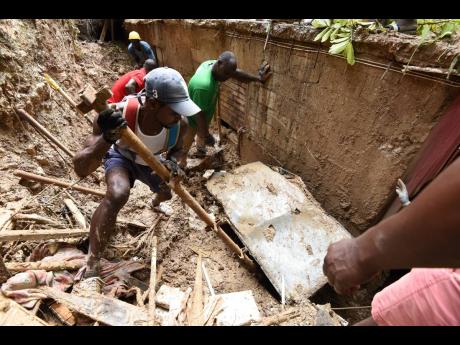 Residents of Shooters Hill in St Andrew came together to clear mud and debris from the Leachmans’ home, hoping to find them alive.
1
2
3

"An unforgettable and terrible event" is how Sophia, a resident of Toby Gully in Shooters Hill, St Andrew, describes the landslide that claimed the lives of her neighbours Romeo and Saneeka Leachman in October 2020.

As the Atlantic hurricane season starts today, Sophia, who lived mere footsteps away from where the Leachmans once resided, said she is taking extra precaution to secure her premises in the case of a hurricane or tropical storm.

"I am building a wall and am also in the process of clearing up my backyard. There are other persons who are taking precautions as well. I personally have not really had any bad experience from hurricanes since I have been living here but my neighbours were killed by landslide. The father was my really good friend," she said.

Saneeka, 15, who was a student of The Queen's School, had plans of becoming an accountant. According to police reports, on October 23, she and her father were at home sleeping when their home collapsed as a result of a landslide. Their bodies were later recovered a day apart under the rubble.

Meteorologists have predicted a 65 per cent chance of an above-normal hurricane season, which ends on November 30. This means that torrential rains and howling winds could hit Jamaica and the rest of the Caribbean throughout this period.

As Sophia and other residents take the necessary steps to secure their premises from potential landslides and flooding, she said the harsh memory of the Leachmans demise will forever haunt them.

"It was very terrible. I was cleaning out my backyard when I heard the crash and run go up there but it was a sight that no one was prepared for," she said. Sophia said she had spoken to Leachman just hours before tragedy struck.

"He had told me the Thursday that the water was coming in on him and I told him it was best that he channel the water away from his house. He had come out just a hour before and channel it away and went back in. Later I just hear 'bow' and all hell broke loose," she said.

"I miss them bad. Right now if him was here and a pass him woulda trouble mi. All of this open up we eyes so we try to secure our place the best way possible. People, including myself, start constructing walls and just a try to secure the place before the heavy rain starts," Sophia added.