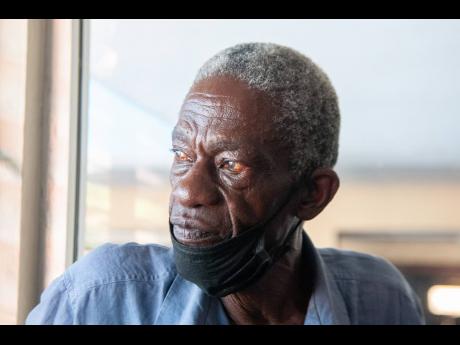 Dave St Nicholas Riley says that he has been waiting for more than 30 years to hear from the Jamaica Constabulary Force after he was suspended following an administrative error. 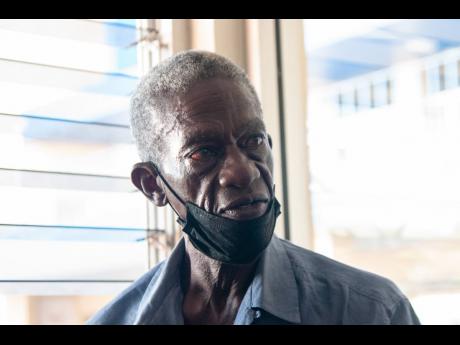 Dave St Nicholas Riley has grown weary. He says that he has been waiting on a call from the Jamaica Constabulary Force (JCF) to tell him to return to work for the past 36 years but has received none.

Riley, 65, who joined the JCF in 1976 at age 19, and had ambitions of becoming the Commissioner of Police, said that he was unfairly suspended after eight years in the job due to an administrative error.

He claimed to have been re-enlisted numerous times since then, but was never taken off suspension. Now that he has reached the age of retirement, Riley wants his back pay and his pension. He has engaged the services of a lawyer to fight on his behalf.

His ordeal began in August 1984 when he was attached to the Central Police Station in Kingston. Riley, who is from Manchester, said that he was accused of not furnishing his supervisor with a sick leave form following his absence from work for almost a week.

“At that time, we could give the sick leave to the nearest police station and because I was living in Manchester at the time, I gave it to Kendall Police Station. When I report back to work, my superior told me that I was absent from work for more than 48 hours and as a result, I was dismissed. When I explained and they found out, they took back the dismissal and put me on suspension, and until this day. I was never called back for work,” Riley said.

Riley told THE WEEKEND STAR his name has routinely appeared in the Force Orders on the list of the cops who have re-enlisted. Our news team has been unable to verify that assertion. However, his lawyer, Evol Lyn-Cook, intends to write the commissioner of police and the permanent secretary in the Ministry of National Security.

“I think he stands a chance of winning his case once the proper investigation is done. It is an embarrassment for the government,” Lyn-Cook said.

The JCF said it would be checking Riley’s claims. But the Jamaica Police Federation, which represents rank and file members of the force, said it is being made aware of the situation for the first time.

“This is news to me,” said Corporal Rohan James, head of the Federation. “I am not aware of this situation.”

Meanwhile, Riley said that his prolonged suspension has caused him to fall on hard times as he only gets odd jobs. He said at the time he was suspended, he was receiving almost $500 per month. A constable now earns a basic salary of $80,000 per month.

“A the mercy a God keep me going,” he said. “I am torn because it was my dream job to be a police officer and I was given a raw deal.”