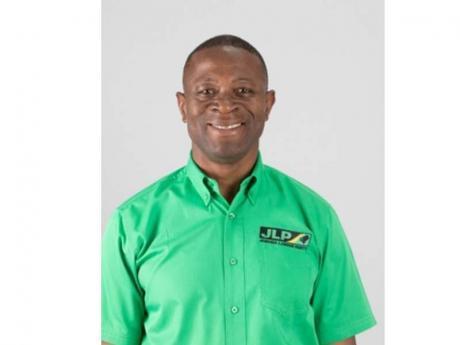 The Jamaica Constabulary Force (JCF) is reporting that its investigation into Member of Parliament George Wright and businesswoman Tannisha Singh has come to an end.

The JCF said this is after an exhaustive investigation and interview process that resulted in the unwillingness of the parties involved and potential witnesses to participate in the investigation, as well as the poor quality of the video alleged to capture the incident.

The JCF said both Singh and Wright made it abundantly clear that they had no intention to pursue the matter further and would not cooperate with the police investigations into the matter.

According to the Police, given the physical state of Singh, the police escorted her to a medical facility to ensure she received treatment.

She was asked to return to the station after treatment in order to give a formal statement. To date, The JCF said attempts at securing a statement have proven futile.

The JCF is also reporting that Wright was asked to seek medical attention and return to give a statement, at which time he stated that he was unwilling to do so.

The JCF says on Sunday April 11 a video began circulating of a physical altercation between a man and a woman.

According to the JCF, Attorneys representing both Wright and Singh subsequently carried their clients in for separate interviews.

In both interviews, the police say both parties made it abundantly clear that they had no intention to pursue the matter further and would not cooperate with the police investigations into the matter.

"The poor quality of the footage and the unwillingness of persons at the location to cooperate with our investigations made it impossible to conclusively identify the persons captured in the video. However, even if the footage was of the highest quality, the police would not have been able to mount a case that met the basic evidentiary standard without the cooperation of the parties involved," the statement said.

It noted that if either or both parties wishes to revisit the matter at a later date, the Police are willing to resume investigations accordingly.