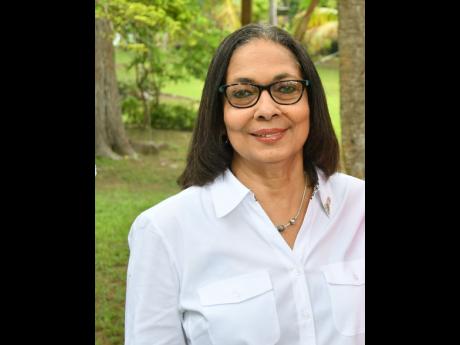 Labour and Social Security Minister Shahine Robinson has died. She had been ailing with cancer.

Robinson was also the Member of Parliament for St Ann North East.

Robinson, who had been the Member of Parliament for St Ann North East since 2001, was a close ally of the prime minister.

In 2018, it was reported that she was doing tests overseas and later, it was confirmed that she had been diagnosed with cancer.

Robinson became the St Ann North East MP in 2001 after winning a by-election in the traditional People's National Party-controlled constituency.

In 2007, she was appointed State Minister in the Office of the Prime Minister.

Four years later, in 2011 she also assumed responsibility for local government and that same year, became state minister in the Ministry of Transport and Works.

Robinson was appointed Minister of Labour and Social Security in March 2016 following the Jamaica Labour Party's victory in the general election held a month earlier.