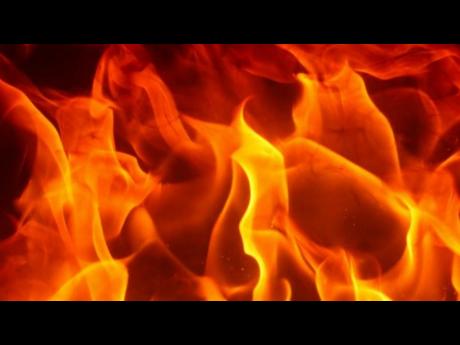 Firefighters are still trying to determine the origin of a blaze, which claimed the life of an elderly man in Muriton Pen, Portland yesterday morning.

The deceased has been identified as Solomon Taylor.

79-year-old Taylor's charred remains were found inside the burnt out four-bedroom house after firefighters managed to extinguish the blaze.

According to a report from the Portland police, several items including cash, clothing, electrical appliances,  furniture,  utensils,  grocery,  farming tools, artistic designs and chemicals were also destroyed in the blaze.

Loss is estimated at $9 million.