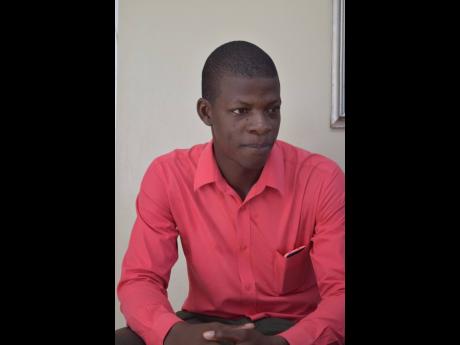 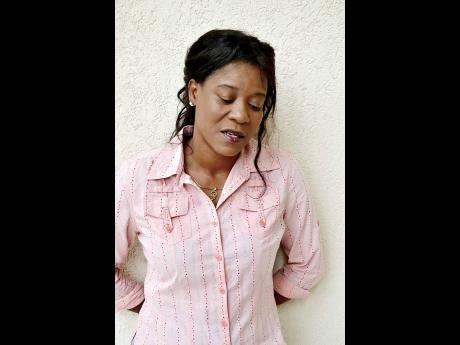 A day after businesswoman Janet Hardie-Lawrence was murdered, a young man now strongly believes that he is actually the long-lost son that she spent the last 17 years trying to find.

Last year, Junior Paige met Hardie-Lawrence at the Gleaner offices, but up to that point, the 24-year-old strongly doubted that he was her missing son Rojay King.

But he was willing to accommodate a DNA test. However, the test was not done because of several issues including the rising tension between Paige and some of his family members.

"When I saw a post that she was killed, I couldn't stop crying. I have been having a headache since. I was trying to contact her for a little while but I had lost her number. I got to find out that some of my family members are lying to me. There are a lot of questions that are yet to be answered. I don't remember my life before age seven but my family cannot give me any details of my life before. Not even the school don't have a record of me before I was seven. I have not seen any photos of me or anything when I was a baby. They are so much unanswered questions and sometimes it gets to me until I even think about suicide," he said.

Three years ago, Paige found out that he was not registered at birth by his mother. Paige does not know his biological father, and his stepfather couldn't assist with finding additional information about his family history either.

Getting a birth certificate proved to be a tedious task but last November, he managed to secure two copies with the assistance of the National Identification System and the Registrar General's Department.

"Although I don't remember anything past age seven, I do believe I am her son and right now me feel sick and mi just a break down because me hear say she dead. A relative of the 'missing boy' (King) father had reached out to me to say they are willing to do a DNA test. I am not seeking anything ... like her I am just seeking closure," he said.

Hardie-Lawrence was murdered at her, home in Tower Isle, St Mary, early Tuesday morning. Her husband, Kirkland Lawrence, a member of the Jamaica Constabulary Force, is in police custody.

King mysteriously disappeared from a beach 17 years ago after Hardie-Lawrence stepped about 10 feet away from him to answer a telephone call.

A group of persons searched the entire beach, but he was not found. Divers from a nearby resort were summoned and spent hours at sea looking for the boy, with no success.

Hardie-Lawrence said that she had made numerous attempts to locate him, only to be scammed numerous times by unscrupulous persons claiming to know his whereabouts.