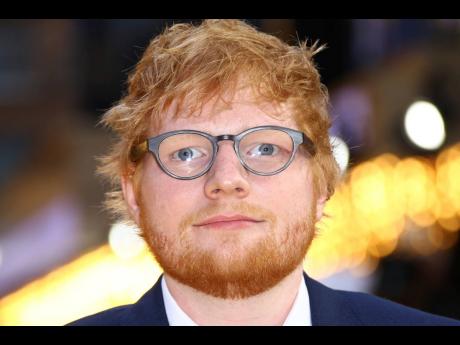 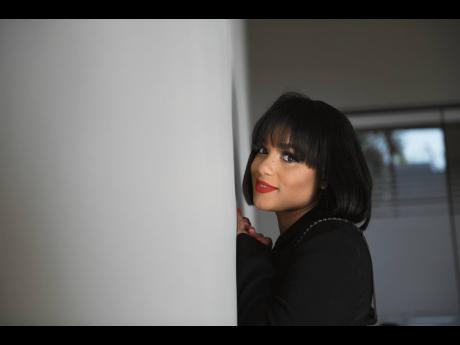 British singer Ed Sheeran has heard many remixes of his 2017 pop hit Shape of You, but Ishawna's Equal Rights is a sure stand out.

In a recent interview with Qmusic Nederland, Sheeran shared how he became familiar with the track.

"I was in the Caribbean, and I heard, like, a totally different song," he told host Domien Verschuuren. "It's really, really filthy, but she's just singing about her man going down on her, but it was all over the Caribbean."

Verschuuren pulled up the single to hear it for himself, and Sheeran is seen smiling, grooving in his chair and singing some of the lyrics from "bumper to your forehead" and "if yuh nuh have it inna waist, yuh better have it inna face."

Verschuuren agreed that the song is "filthy" and went on to ask, "How can you sing to it?"

Sheeran responded, "Because I've listened to it so many times, even when she says, 'If you want head, my youth yuh haffi suck this'. It's so good."

The track is arguably Ishawna's most popular to date.