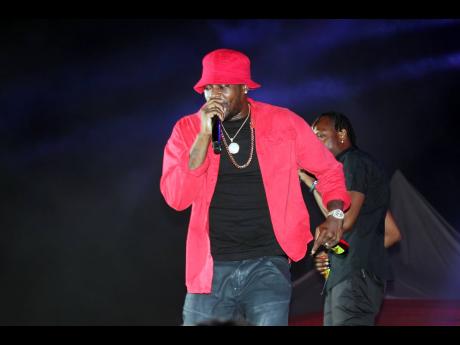 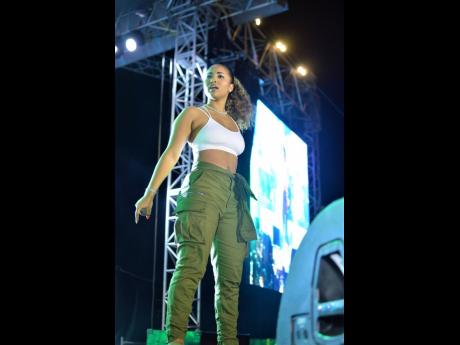 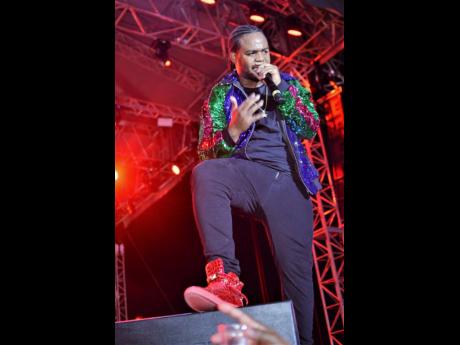 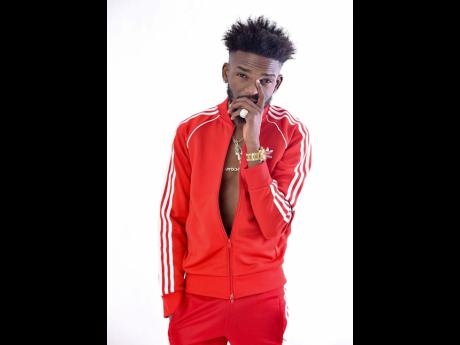 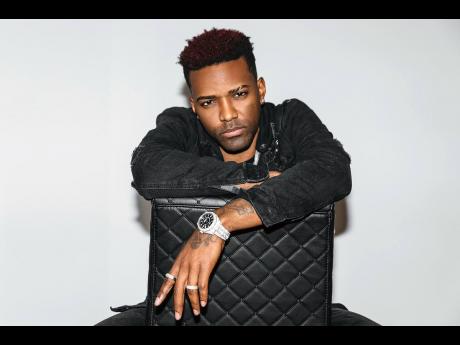 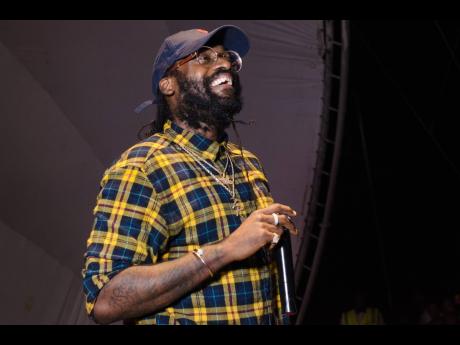 "Like the ashes we rise, like a phoenix we soar, this is who we are and we take it to the world. Now is the time, like a star we will shine. Let's take a stand and spread love to the world."

That is the message behind the inspirational new track, We Rise, released by Romeich Entertainment. The team of Ding Dong, Shenseea, Teejay and newcomer Kash joined forces with the likes of Konshens, Tarrus Riley and Kemar Highcon to continue their mission of uplifting Jamaicans one quest at a time. The song was released last Sunday.

In an interview with THE WEEKEND STAR, Romeich Major, frontman at Romeich Entertainment, said although the song was not planned, he's happy it came to fruition because people are in need of positive messages right now.

"We all wanted to do a track to uplift the country, and Jah works make it happen. I was at my office studio and Konshens and Kemar come link me. Same time, Ding drive in, Teejay drive in, and me just say, come make we go inna di studio and go do a song. We did a medz say a one upliftment song we fi do, and Teejay and (producer) Kalfani just start build the riddim," he said.

"We walk inna di studio same time and we just start vibe the melodies, and same time me call Shen and she forward, and all a we inna di studio a hold a medz. When the song finish and I was going home, me say it just need likkle more artistes and likkle more melody and we good. Me call Tarrus and tell him say me want him pan the track and he came immediately. Mi call me another singer weh name Kash and put him pan it too."

Romeich said the song has been receiving a lot of positive feedback so far and that, to him, means more than the number of views the song racks up or a spot on the trending chart.

"Me nuh really watch the trending thing. It's a vibe in Jamaica when dem see a song trending, but trending a di smallest thing right now. Mi glad fi hear the song a play pan the radio and the deejay dem a big it up and a big up the team. Mi glad fi all the DMs and messages from people weh say dem love the upliftment and what we're doing for dancehall. That means so much more than trending," he said.

"A lot of persons have been coming forward to say dem love the song. Dem say it give them hope. Some say it's so touching it make dem cry. A lot of people say it really a make dem feel stronger and dem respect it, so it's doing exactly what we wanted it to do.

"Songs like these are necessary. They are always good to do; it's just sad that we always end up doing them in times of destruction. These are songs that we should always be doing as producers and artistes," Romeich said.